A long, long time ago, in the early days of 2018, Regal Cinemas decreed there would be a change to their brand, an overhaul to their logo, and an update to their visual system. In late summer of the same year, Regal Cinemas charged Elastic Pictures with a quest to deliver the new crown to the big screen with cinematic form. Like all great quests, there would be obstacles. Many decisions were to be made. The dreaded deadline loomed.

Armed only with their talents and the updated Brand Book to guide them, our band of intrepid artists wielded their high-powered workstations and set forth on a crusade to infiltrate the more than 7,000 screens throughout the Regal Cinemas Kingdom. . . after agreeing to strict non-disclosure, of course.

The new crown symbol is based on the view of a crown from above while also referencing the aperture of film cameras used to capture the movies shown on the big screen. Working closely with the Regal Cinemas marketing team, we used these key ideas to develop a storyline and put together the animatics seen below. During the animatic stage, our team works out animation and timing challenges before moving to the next stage.

To dial in the crown’s texture, several options were designed and meticulously crafted. After several variations were explored, we landed on a combination of glass and dark amber.

Fit For a King

From the initial concept to master delivery, we partnered with Auralation Music Studios for music, sound design, and the 5.1 mix you’ll hear in theaters. Check out the breakdown below to see the many layers of lighting and atmospheric effects which were added to achieve the desired look and feel of the final piece . 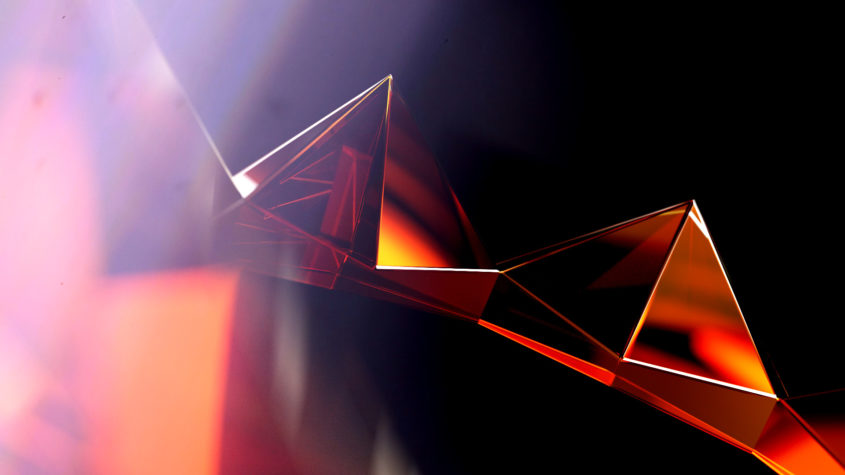 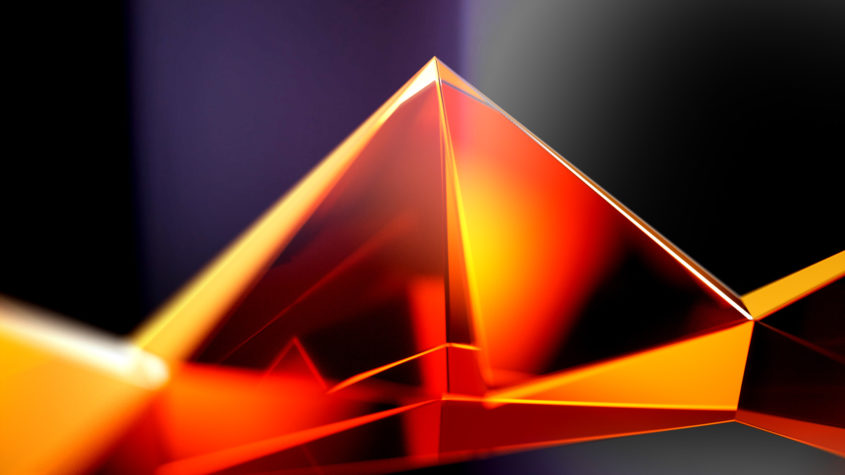 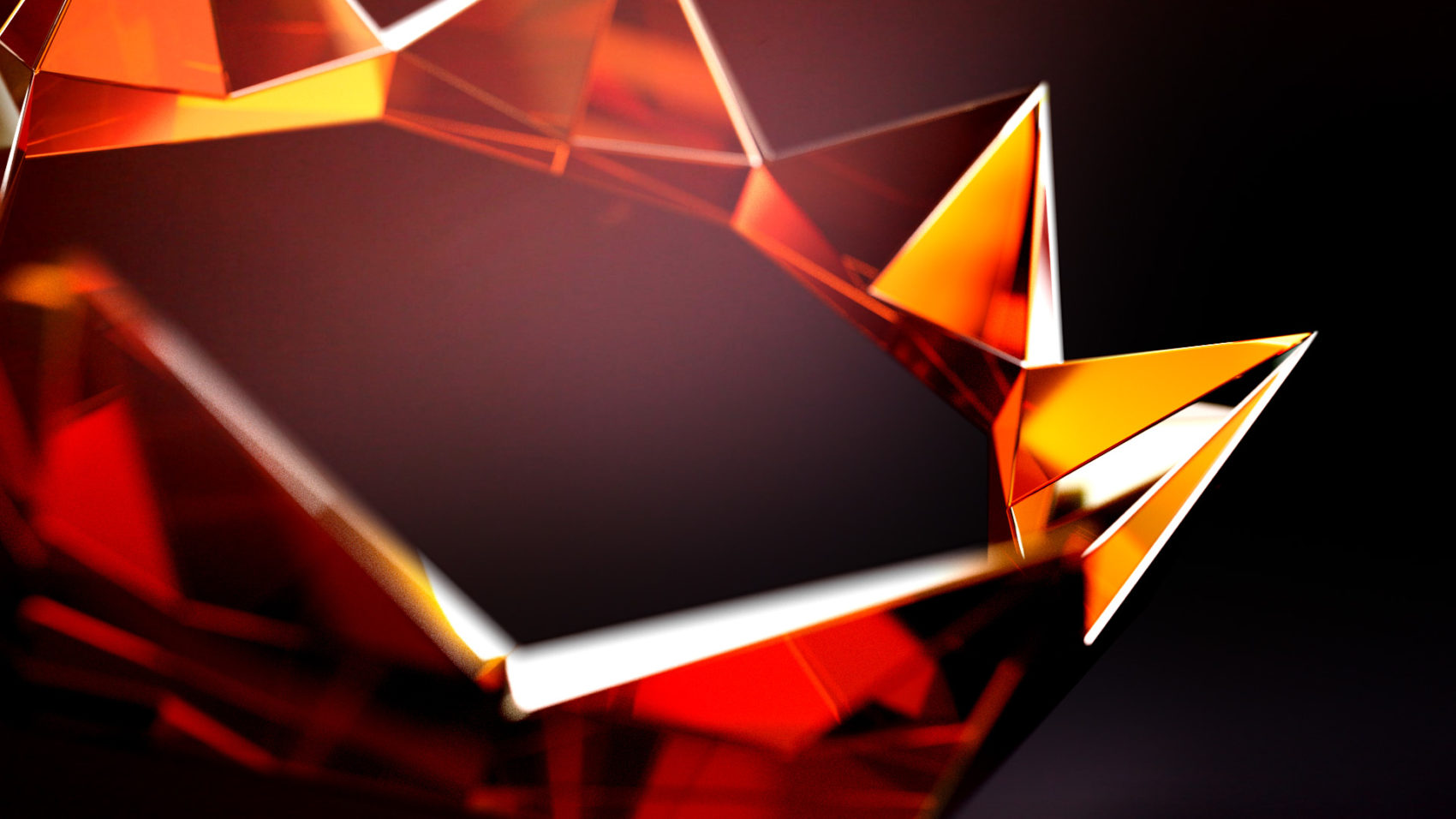 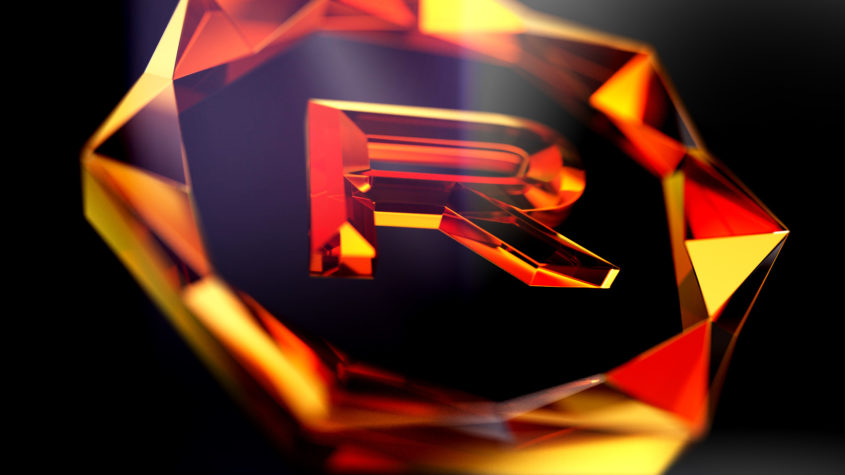 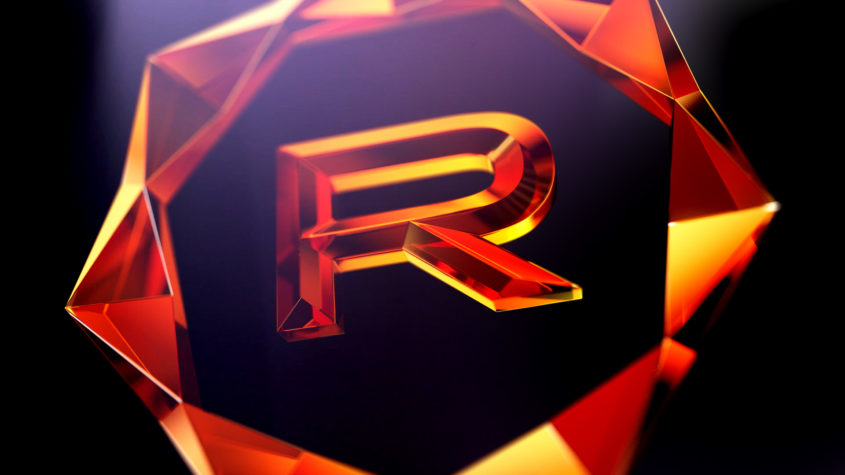