Partnering with Coolfire Studios, our team developed a unique illustration style reflecting the frantic nature of technical difficulties. These illustrations were then set into motion in the re-telling of epic tech fails experienced by three celebrities for Intel.

Once an illustration direction was chosen our artists created character studies to capture the essence of each celebrity to be featured. 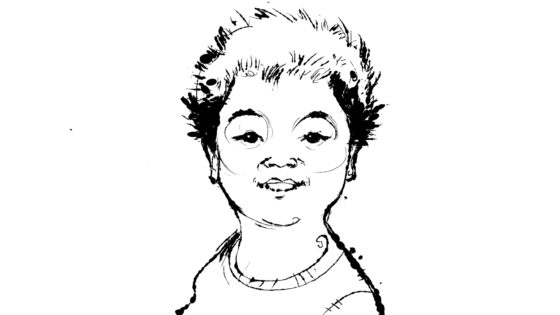 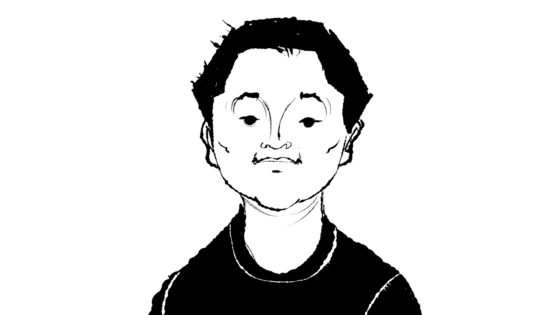 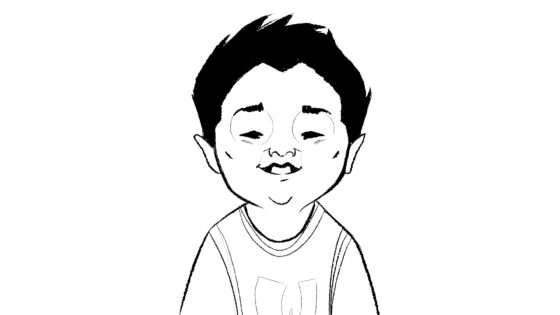 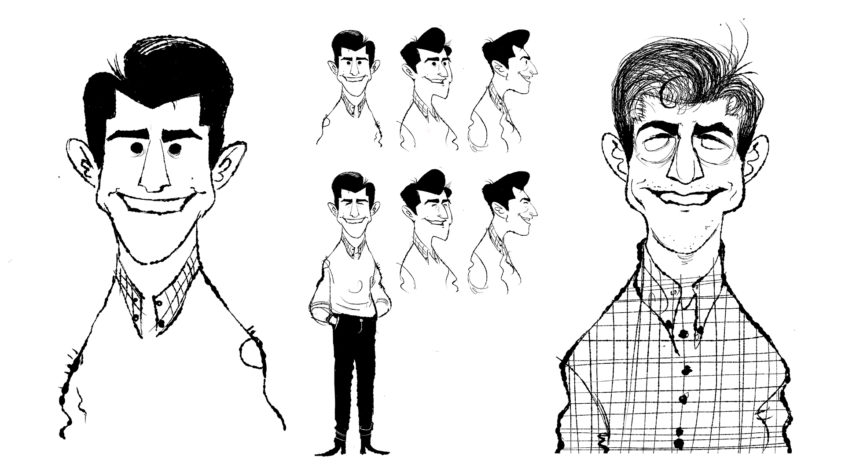 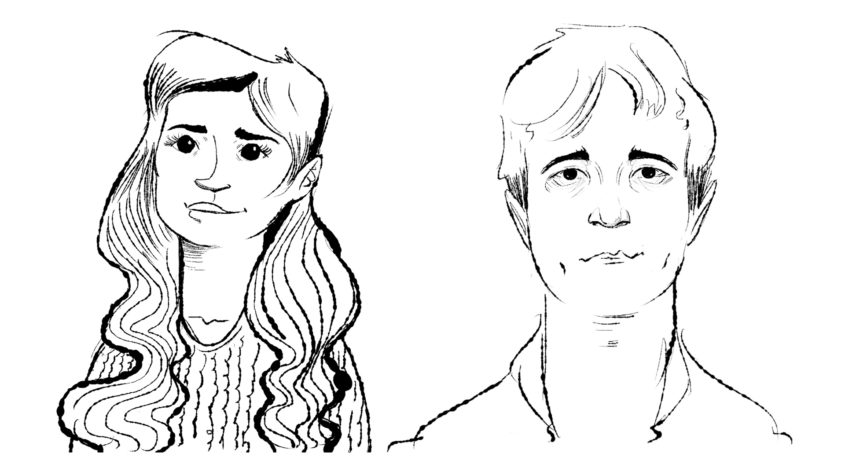 The initial script provided ample inspiration for our team to conjure up the likeness of a server monster and visualize the components of each story. You won’t find happier file folders anywhere! 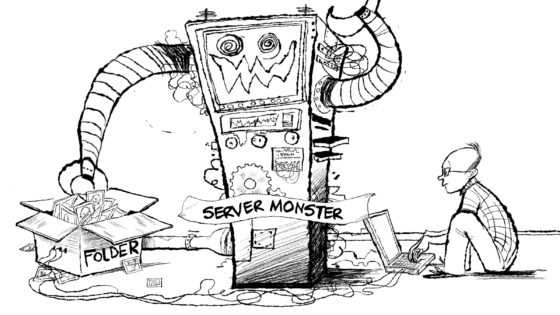 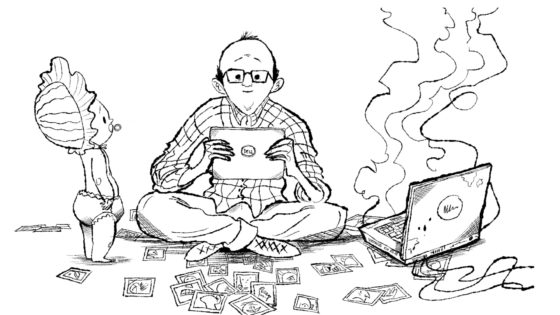 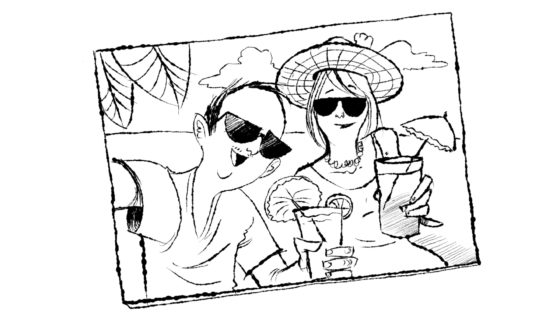 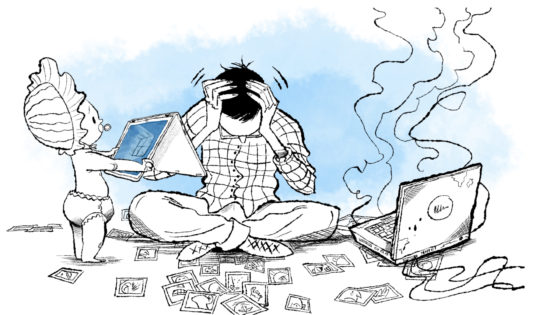 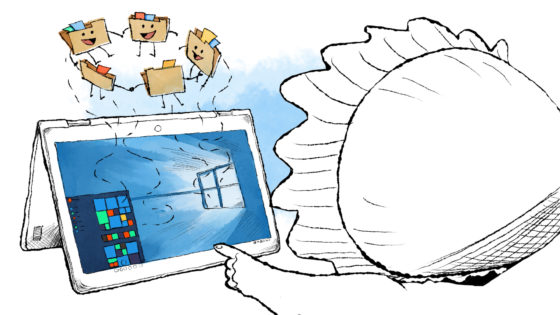 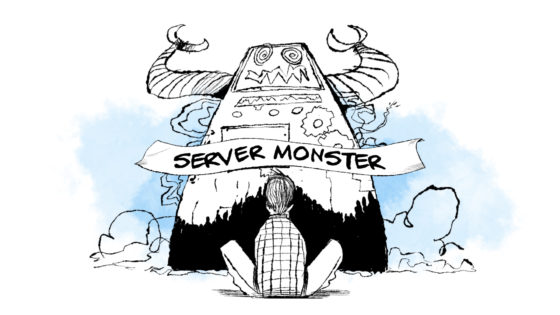 Early concept and development included Intel products in the same illustration style. Sadly, they didn’t make the final piece but we thought we’d set them free of their folder hidden deep within the Elastic Pictures Server. 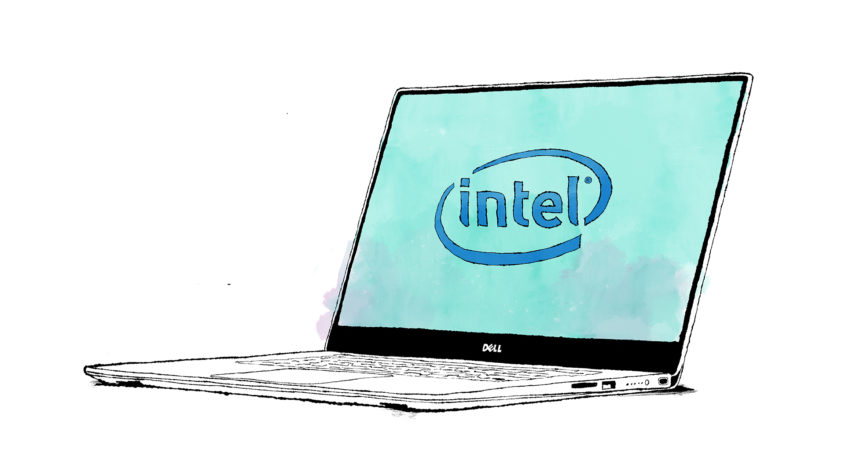 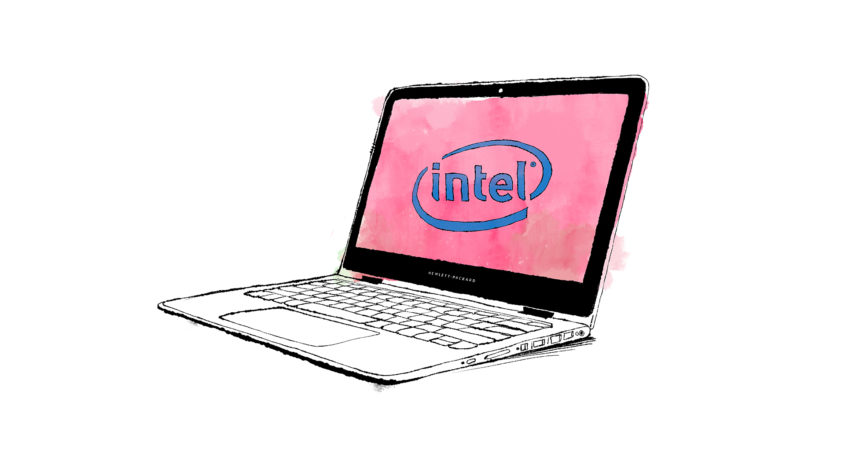 Check out the other two “Tales of Epic Tech Fails” below.